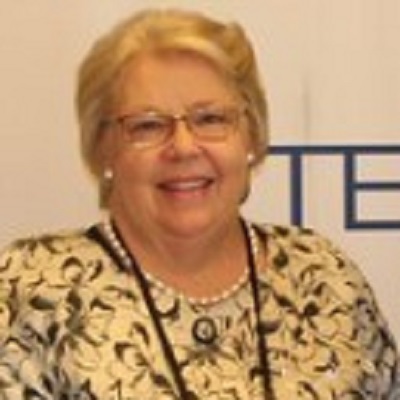 Liz has had an interesting career in the Travel Industry as both a Supplier and as a Buyer. Starting in the Industry with Ansett Airlines as Flight Attendant then moving to various management positions which included being appointed first female Port Manager overseeing Airport Operations, large Travel Centres, and Major Account Management in the Northern Territory and Western Australia. After 10 years in this role Liz returned to Brisbane and Ansett Corporate Travel until the Ansett Collapse in 2001.
Liz joined Fisher & Paykel to re-engineer their Customer Service worldwide, before returning to the Travel industry at the University Southern QLD where Liz Managed and reengineered the travel program. Liz won several industry awards.

In 2011 Liz I joined the Kellogg Joint Venture Gorgon LNG project in Perth to run a worldwide Travel program, accommodation services and charter flight services for the work force at the Chevron’s Barrow Island near Karratha. The Gorgon project was the largest engineering project in Australia since the Snowy Mountains scheme costing $54b and at the peak employing 18,000 staff from in Australia and overseas locations.
Returning to Brisbane in 2015 Liz joined BHP BMA – Coal as Superintendent of Airports, Accommodation, Workers Villages and FIFO operations. After completing the project with BHP in 2016 Liz returned to manage University Travel with QUT to re develop the Travel Program which led to another industry award for the program in 2018 and a Vice Chancellors Performance Award in 2017. 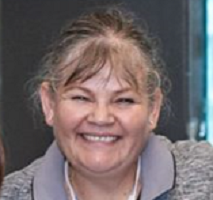 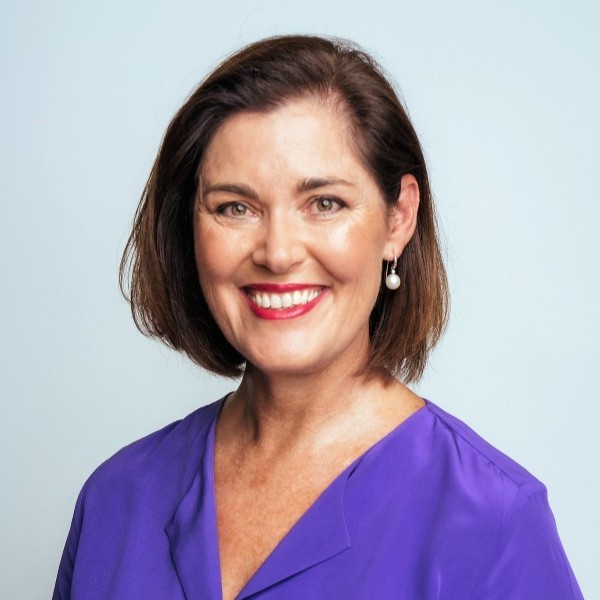 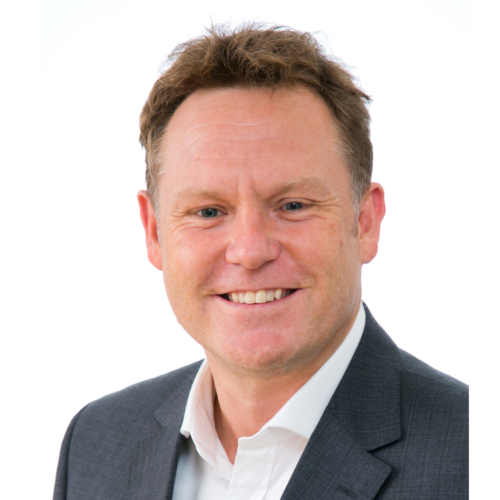 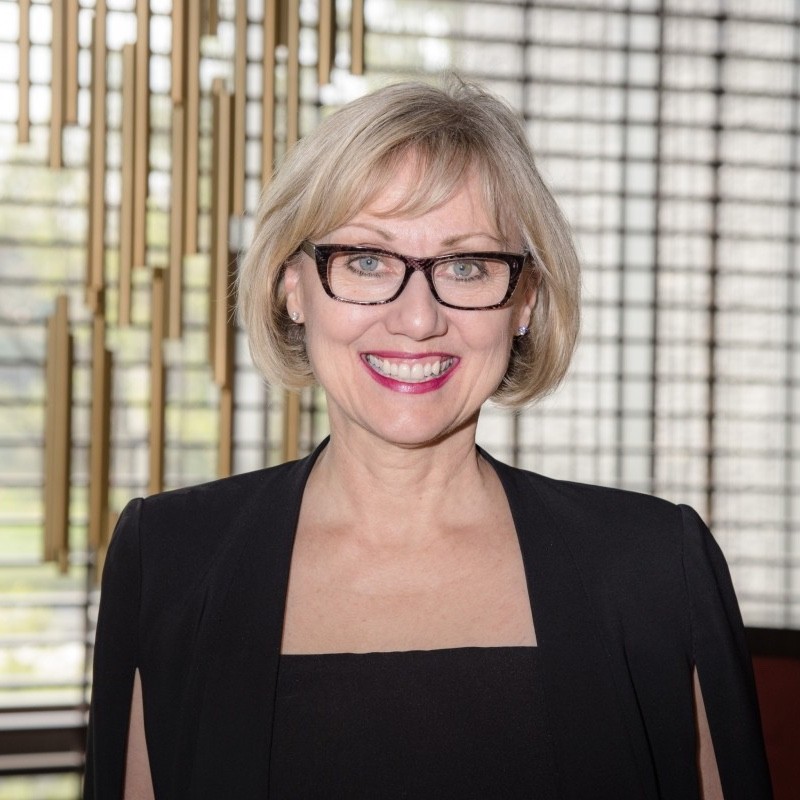 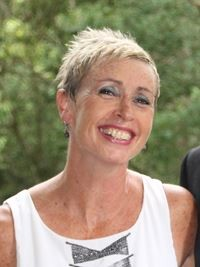 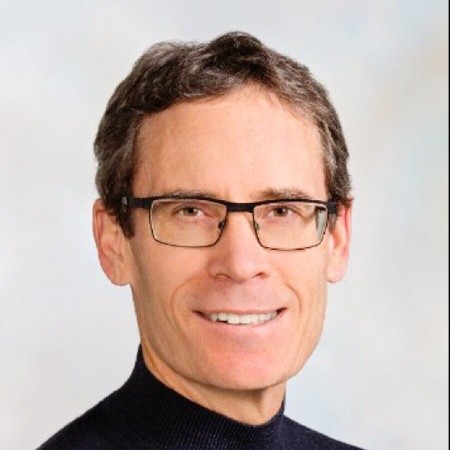 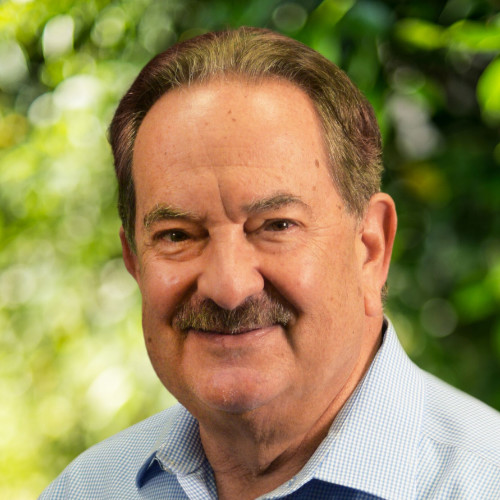 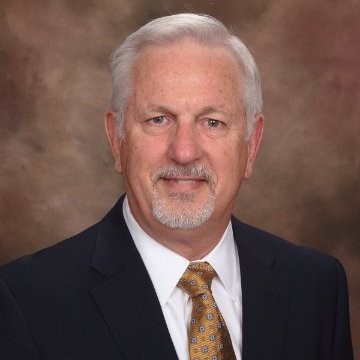 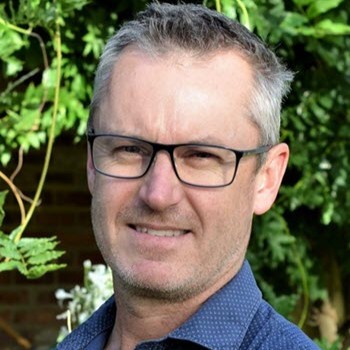 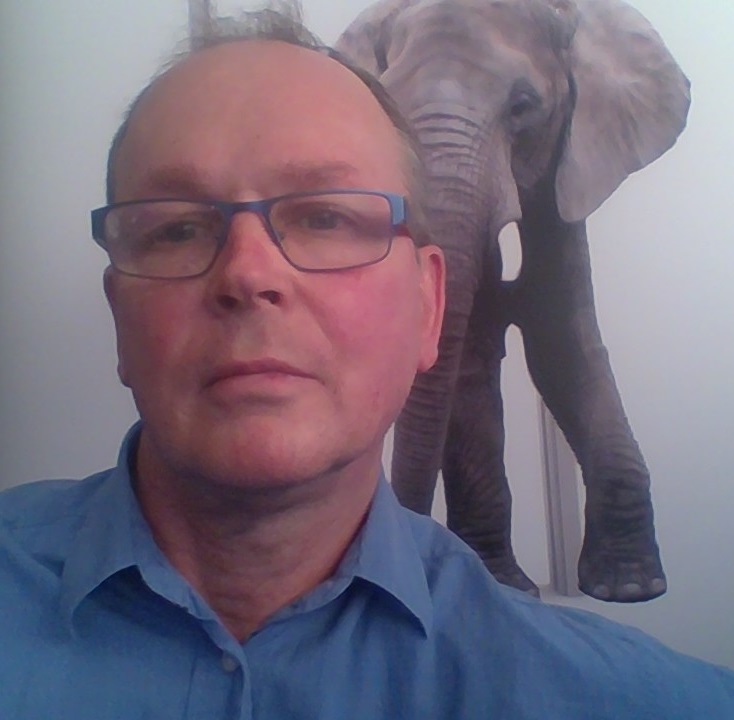 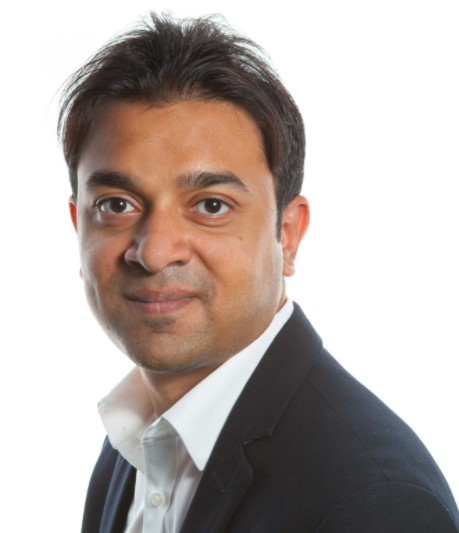 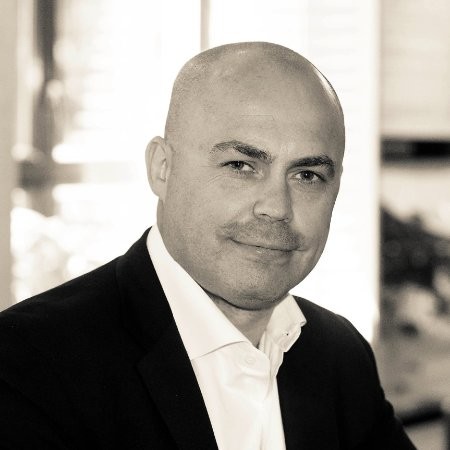 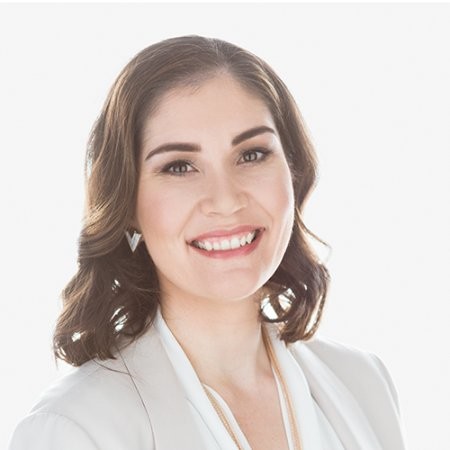 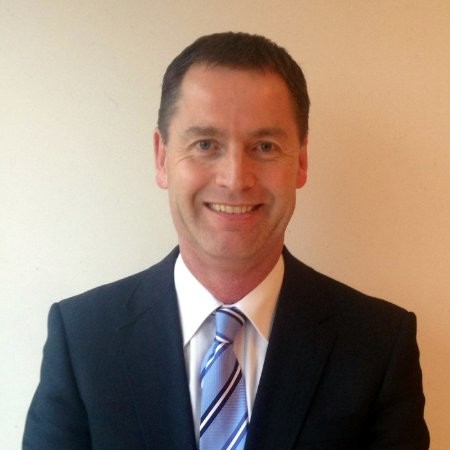 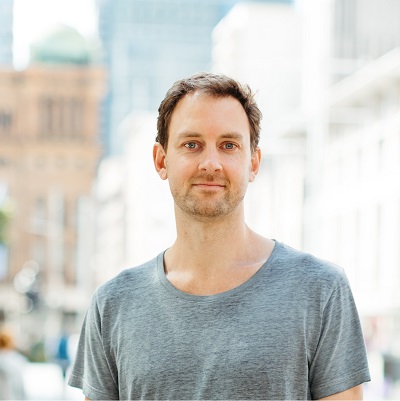